Latvian international Raivis Jurkovskis said that Filippo Giovagnoli’s powers of persuasion were a major factor in his decision to sign for the Lilywhites.

The 24-year-old, who has won 13 caps for his country, is currently in quarantine after arriving in Ireland at the weekend with his wife and young daughter.

Jurkovskis also had the option of moving to Poland but he said that the direct intervention of the Dundalk first-team coach swayed him towards a move to Oriel Park.

“I had another offer from a club in Poland but I spoke to Filippo Giovagnoli and I liked what he said to me,” Jurkovskis told dundalkfc.com.

“It was important that he wanted to speak to me. He made it clear that he wanted me to come here. He is a good coach and he is one of the reasons I chose Dundalk.”

Jurkovskis said that he was already aware of Dundalk from the club’s European exploits over the past five years, most notably the UEFA Champions League tie with Riga FC in 2019 where the Lilywhites prevailed on penalties.

“I was happy when my agent told me that Dundalk were interested in signing me,” he said. “I watched both of their UEFA Champions League games with Riga and I also watched the UEFA Europa League games with Arsenal last year.

“The team played very well and I think that the type of football that they play suits me. It’s physical, strong and fast. I love this kind of football.” 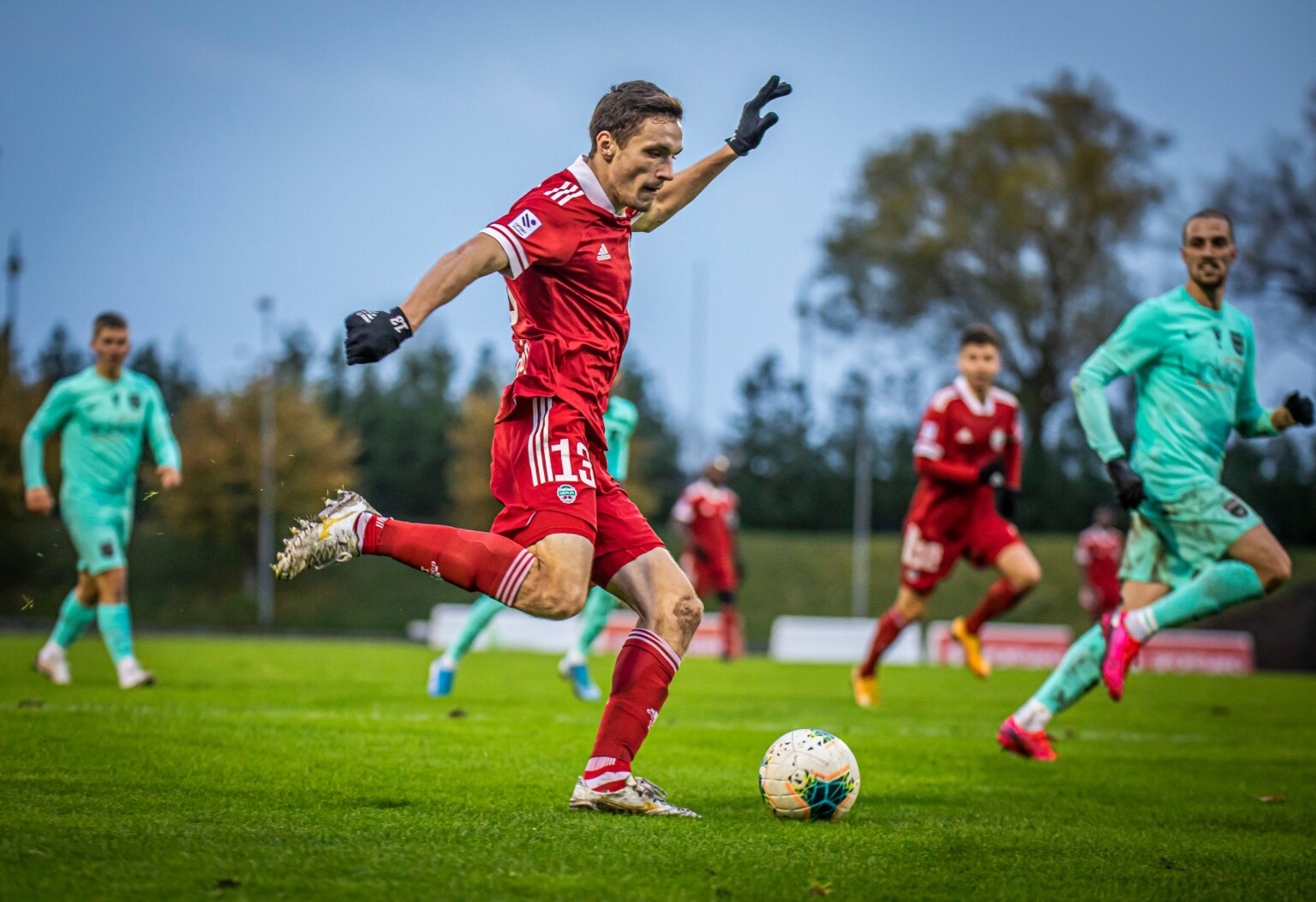 Described by Giovagnoli as a ‘strong, fast and physical full-back who can play on either side’, Jurkovskis confirmed that he is comfortable operating on both flanks.

Jurkovskis won his 13th cap for Latvia in the UEFA Nations League game against Andorra last November and he believes that playing in the SSE Airtricity League, which is scheduled to get underway on March 19th, will only enhance his chances of winning more.

“I didn’t speak to the national team manager about the move but it won’t be a problem,” he said. “I think that the Irish championship is better than the one in Latvia so, for me, it’s a big step forward.

“Now, I just can’t wait to train with the team,” he added. “It’s sad that the championship has been moved back to March because of the coronavirus but it gives me more time to adapt and be better on the pitch.”

“Yes, I remember playing against Sonni,” said Jurkovskis. “He is one of the biggest players I have played against! He was very good and I am looking forward to playing with him and not against him!”