Dundalk are back in European action on Thursday night against FCI Levadia Tallinn in the second qualifying round first leg of the UEFA Europa Conference League and someone with prior experience of the Estonian side is Sonni Nattestad.

The centre-half faced Levadia for his previous club B36 Torshavn last year however the Faroese international is focused on the present and is pleased to finally got a run of games with fitness.

“It was frustrating because I wanted to play and I just wasn’t fit to so it is good to be back in the team. I think I am in at the right time and I feel fit now. I am enjoying it and we have got ourselves in a good run. 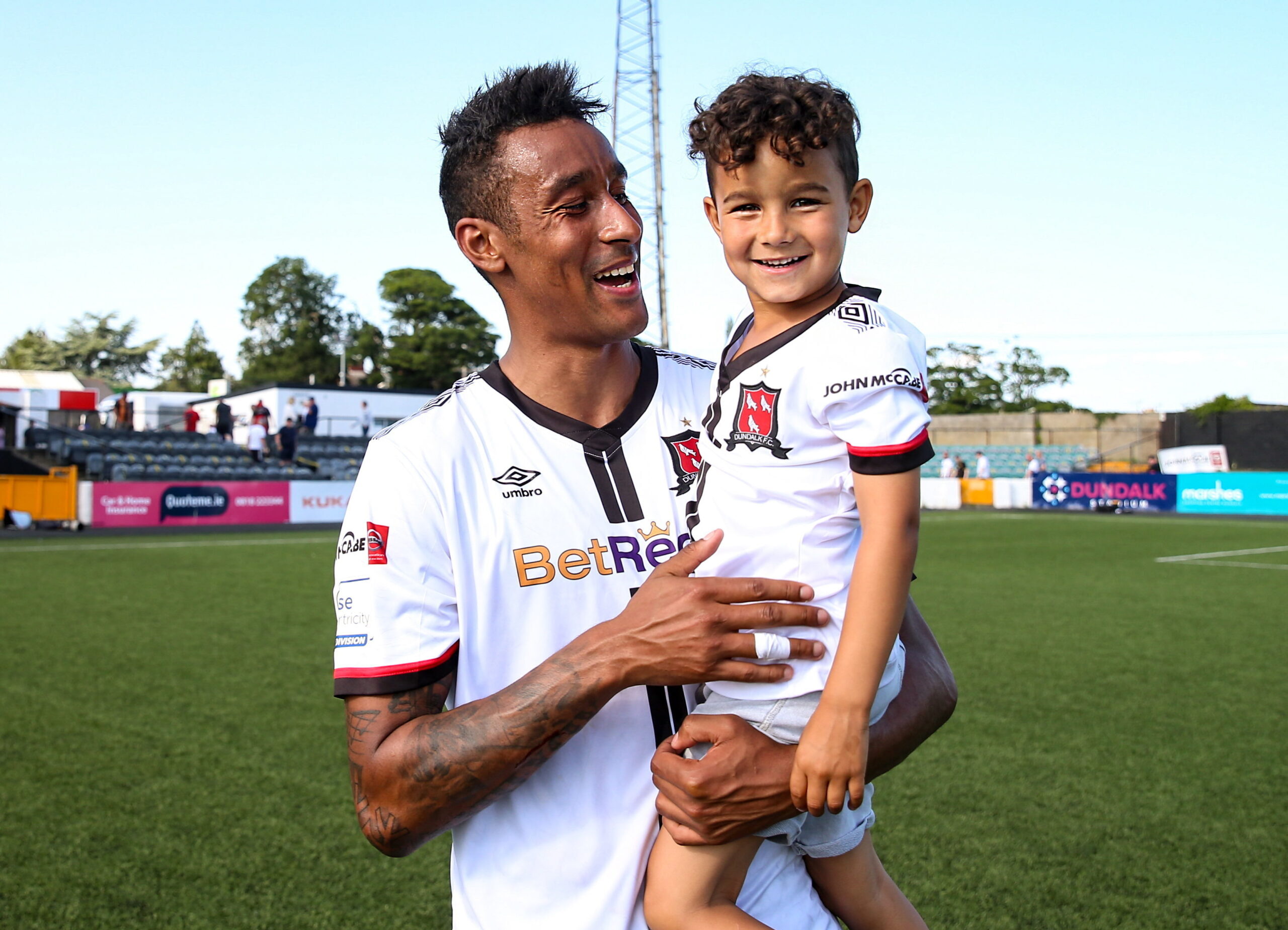 “I have played five matches of ninety minutes in a row which is the first time I have done that this season, I feel strong and enjoying the matches right now.

“I want to stay fit of course and help the team.”

The 26 year-old intends to stay fit and remain in the team with the Lilywhites having plenty of match action in the past few weeks and in the upcoming month.

Between two ties of Levadia there is Treaty United in the FAI Cup and following that is Sligo Rovers in the league and that is before the possibility of progression on the continent.

Nattestad reflected though on last week and was pleased with the team’s work.

“It was tough last week with the two matches first in Europe and then against Finn Harps, they are a good team and they caused us problems but we did well against them.

“We are happy to get the win after travelling back from the European match, we don’t make many changes but the team is strong and getting stronger.” 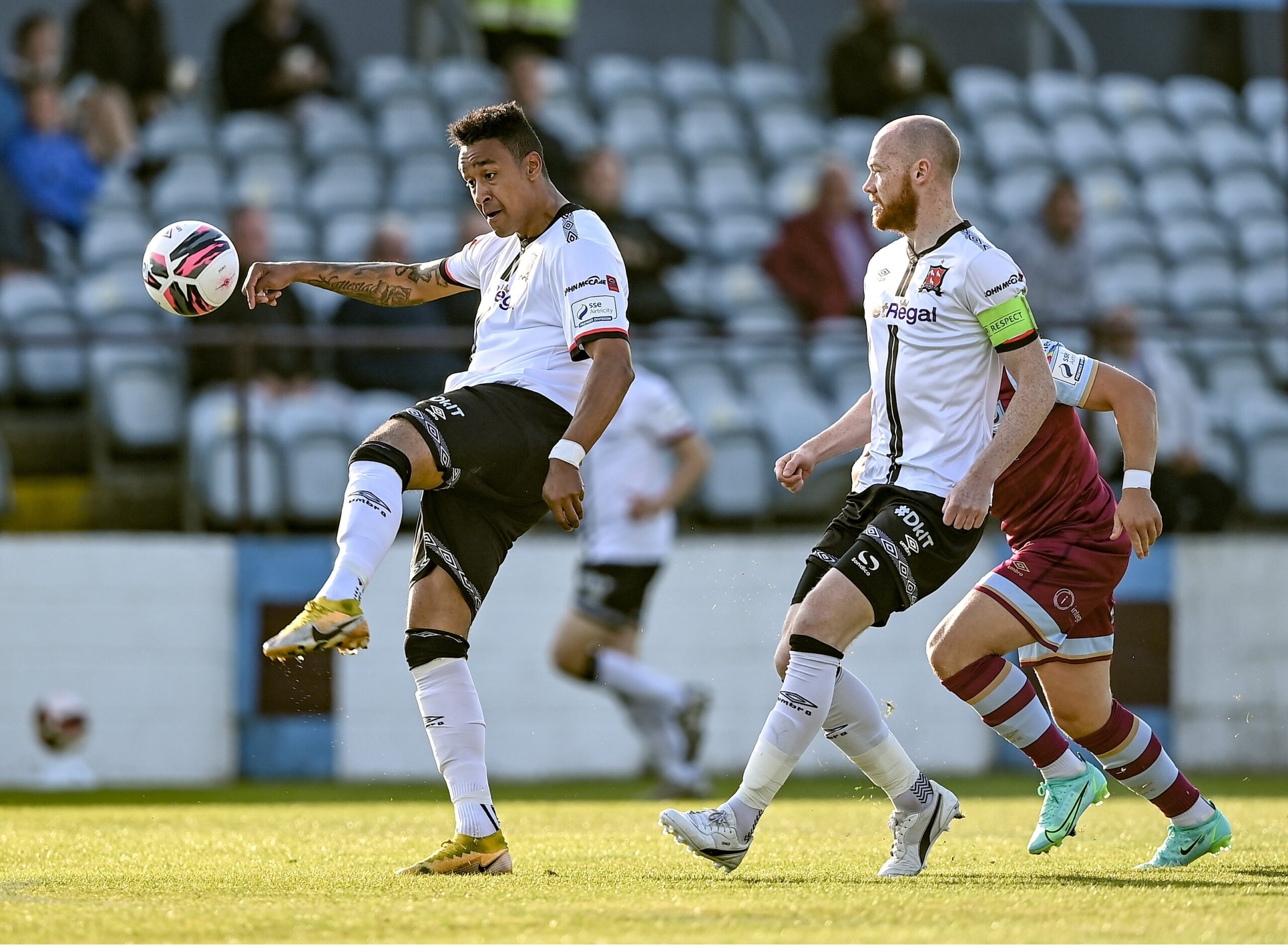 Nattestad, who arrived at Oriel Park 6 months ago, is looking forward to the tie and having faced the Tallinn outfit previously, he has an idea of what to expect.

So do his teammates though and he is anticipating a difficult game but is aiming for a victory to take away next week.

“We have done our work on Levadia Tallinn and I played against them last year, they are a tough side with some very good players. They had a good win in the last round and are very experienced. 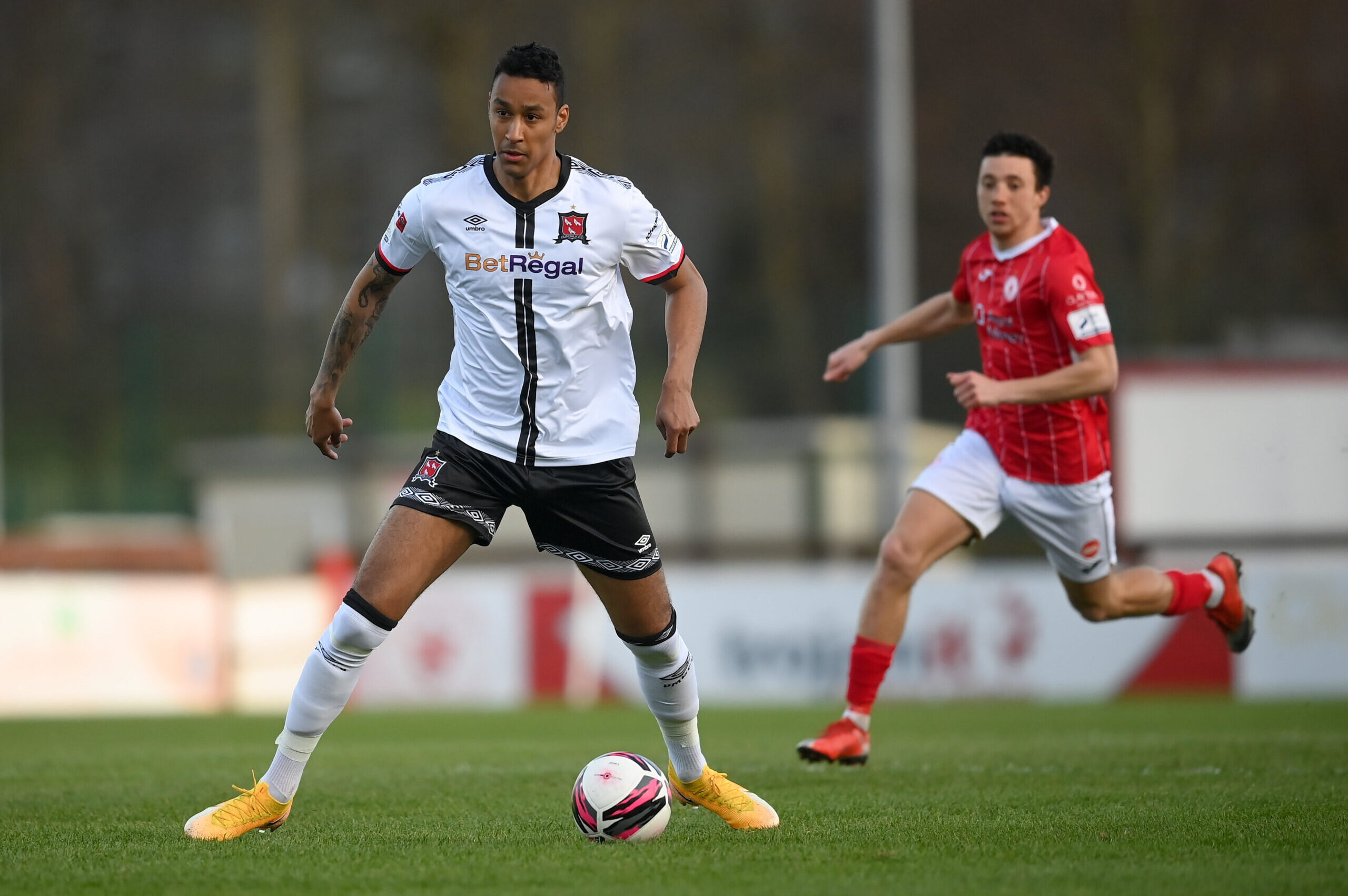 Sonni Nattestad on the ball against Sligo on the opening day. Photo by Stephen McCarthy/Sportsfile

“We are playing well now though and we had a good win over Newtown. That was a tough tie so we were happy to get through and into this round. The plan is to get through again which is their aim too.

“We know we are playing well and we are confident that we can get through to the next round, we want to win on Thursday.”