SONNI AND SAM BACK FOR HARPS

Dundalk have been handed a timely boost ahead of the trip to Finn Park on Friday evening by the news that defender Sonni Nattestad and midfielder Sam Stanton have both recovered from injury.

Stanton has been sidelined with a hamstring injury since the 1-1 draw with Derry City three weeks ago while Nattestad has not featured since the opening night of the season after picking up a groin injury when he was on international duty with the Faroe Islands.

Both players, however, returned to training this week and speaking ahead of the clash with Ollie Horgan’s side, Lilywhites sporting director Jim Magilton said he was happy to see them back in contention.

“Sonni and Sam are back, which is great for us,” he said. “That adds competition to the squad which is really important. Cameron Dummigan should also be available next week which is great and Patrick Hoban and David McMillan are both progressing nicely too.”

Dundalk go into the game on the back of a disappointing run which has seen the Lilywhites accumulate a meagre haul of 10 points from the opening 12 games but Magilton said the players are determined to turn things around.

“We trained on Wednesday and the players were bang at it and there was a real intensity in their play on Thursday morning but when we step over that white line on Friday night in Ballybofey we need to show real mettle and character,” he said.

“We need to win the individual battles against Finn Harps because they are going to ask serious questions and the other thing is we have to show that we care. The fans are upset and we have to show, in our performance, that we care – and I know the players do.” 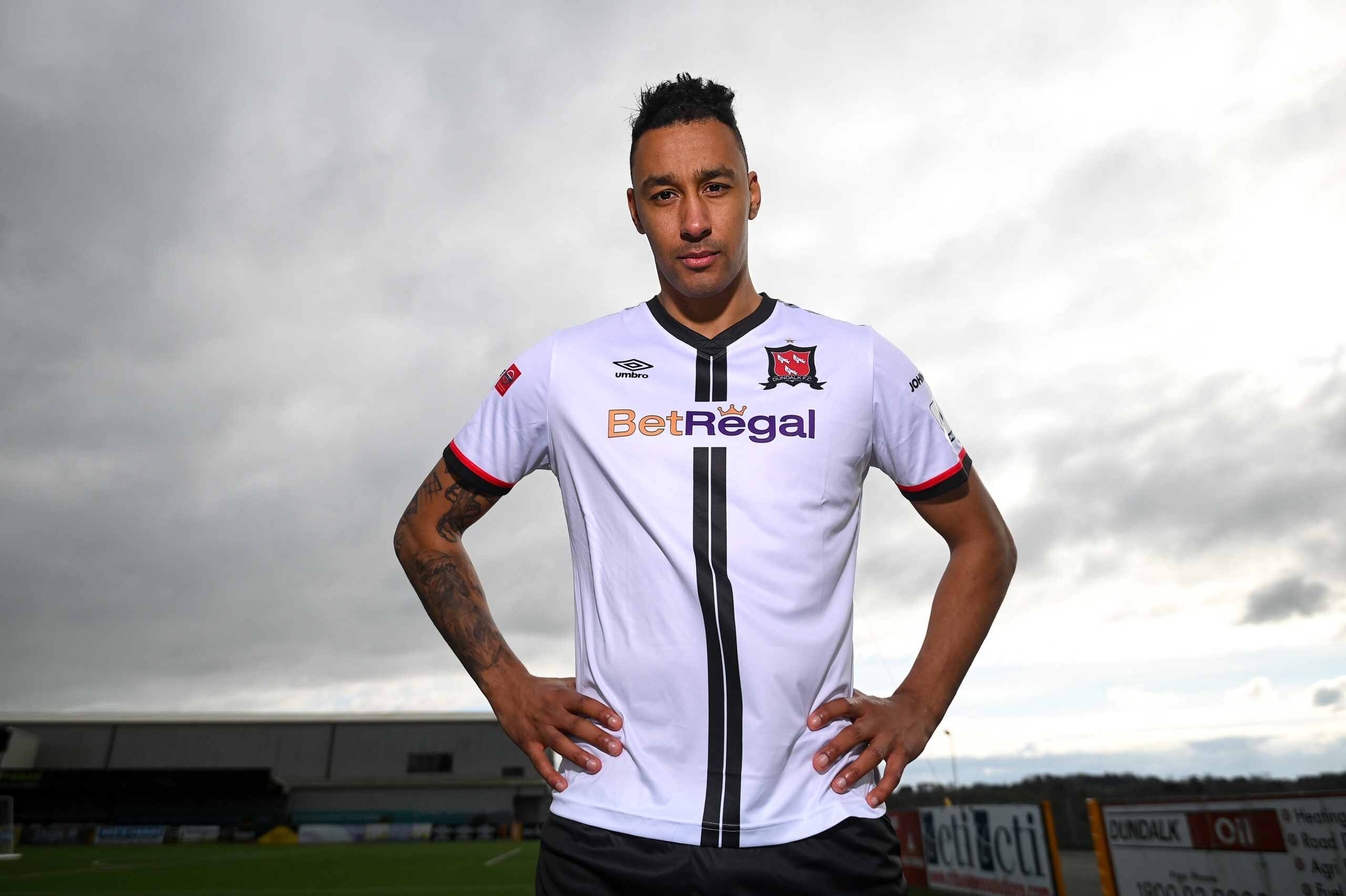 The former Northern Ireland international also addressed the recent breach of COVID protocols and guidelines by members of the first-team playing squad.

“On behalf of the club, the management, the staff and, of course, the players, I want to apologise to the Dundalk FC fans, the FAI, the HSE and all front line workers, the League of Ireland family and people everywhere for the actions of some of the Dundalk FC players, who broke government protocol last weekend when they travelled to Belfast.

“Gratefully, we can announce that all COVID-19 tests have returned negative. The HSE has confirmed that the club has satisfied all the necessary protocols to resume training and playing games.

“The following actions have already been put into action: The players that participated will bear the cost of testing the club’s personnel; the players will be making a donation to a local charitable cause, the Save Our Sonia campaign, in due course and the issue has been turned over to the player leadership group to advise management of what additional sanctions should be imposed on the offending players.

“This was a misguided attempt at a team-bonding exercise which was not sanctioned by the club and the players involved wish to apologise for letting Dundalk FC, the fans and themselves down.”