SSE Airtricity have renewed their sponsorship of the League of Ireland Premier Division as well as becoming the new title sponsor of the Women’s National League.

This is the first time that the Women’s National League has shared a sponsor with the League of Ireland in a deal which will SSE Airtricity remain on board until the end of the 2022 campaign.

Speaking about the announcement, new FAI chief executive officer Jonathan Hill said that it demonstrates SSE Airtricity’s commitment to supporting clubs and communities across the country at a time when football, more than ever, serves as a focal point in so many lives. 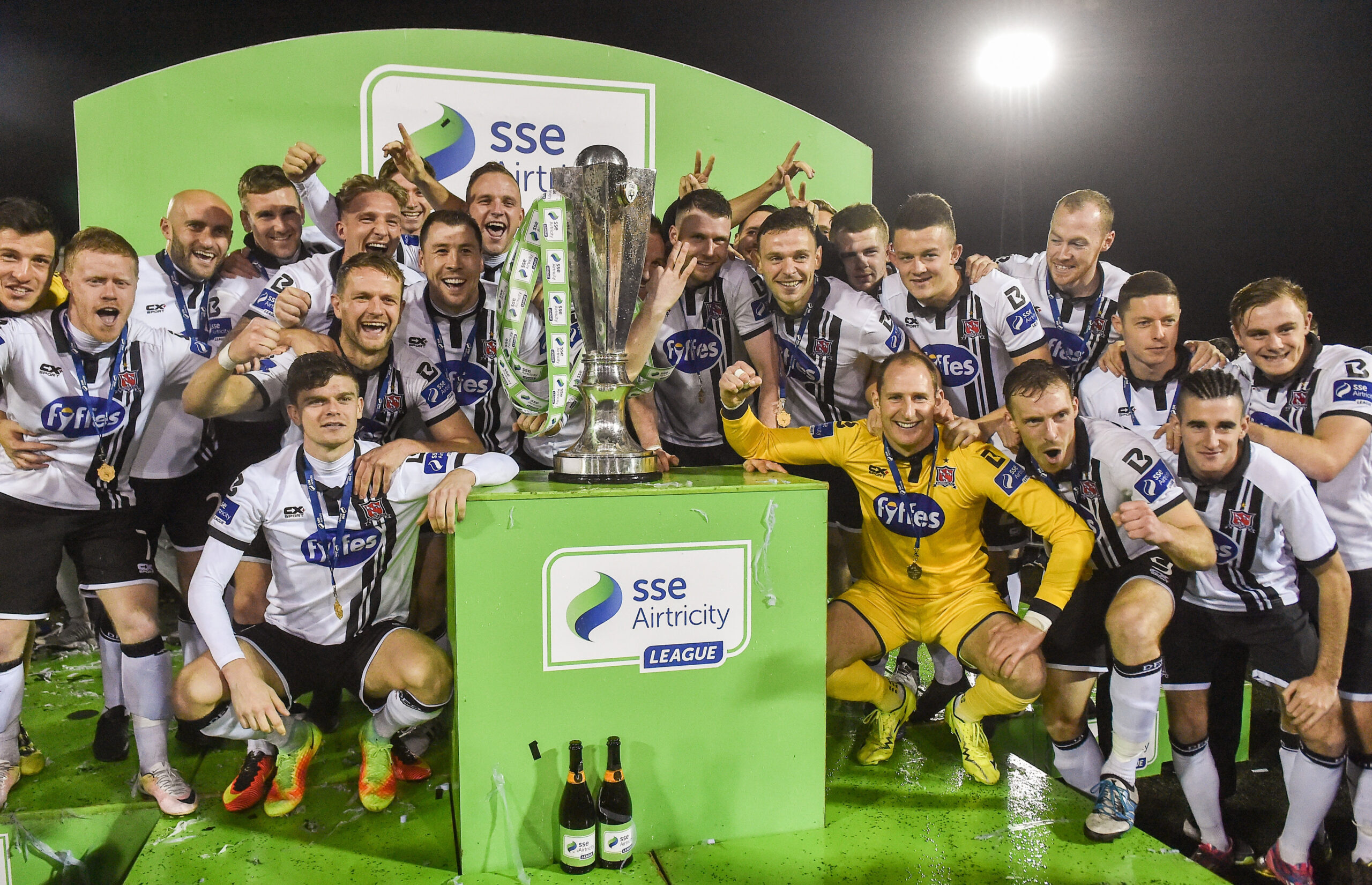 The Dundalk team celebrate after winning the SSE Airtricity League title in 2016. Photo by David Maher/Sportsfile

“We are delighted that not only will SSE Airtricity continue as title sponsor for the League of Ireland for a 12th season but they have also extended their sponsorship deal to include the Women’s National League,” said Hill. “The double sponsorship announcement is testament to the future direction of our domestic game and a significant boost for our League football infrastructure.

“SSE Airtricity’s sponsorship to date set the standard and now they have raised the bar again with this agreement. We look forward to working with everyone at SSE Airtricity ahead of the new season in March and I thank them for their ongoing and significant support for Irish football.”