Canadian full-back Terique Mohammed made a low-key debut for the Lilywhites on Monday night, playing 90 minutes in a behind-closed-doors friendly against Athlone Town at Oriel Park.

After completing his move to Dundalk in March, Terique, along with American midfielder Taner Dogan, moved to the Midlanders on a loan deal but their time at Lissywoollen was prematurely cut short before the SSE Airtricity League First Division season got underway.

As a result, the 21-year-old is ineligible to play a competitive game for the Lilywhites until July, which makes the likes of Monday night’s fixture invaluable to himself and Dogan.

“It felt good to get back out there,” he told dundalkfc.com. “It’s been a while since I played a full 90 minutes but it was great to build some chemistry with the team and get my fitness up.

“You can train every day but 90 minutes of play is a lot different. I felt a bit heavy towards the end but I got through it and I’m looking forward to getting more of these kinds of games in.” 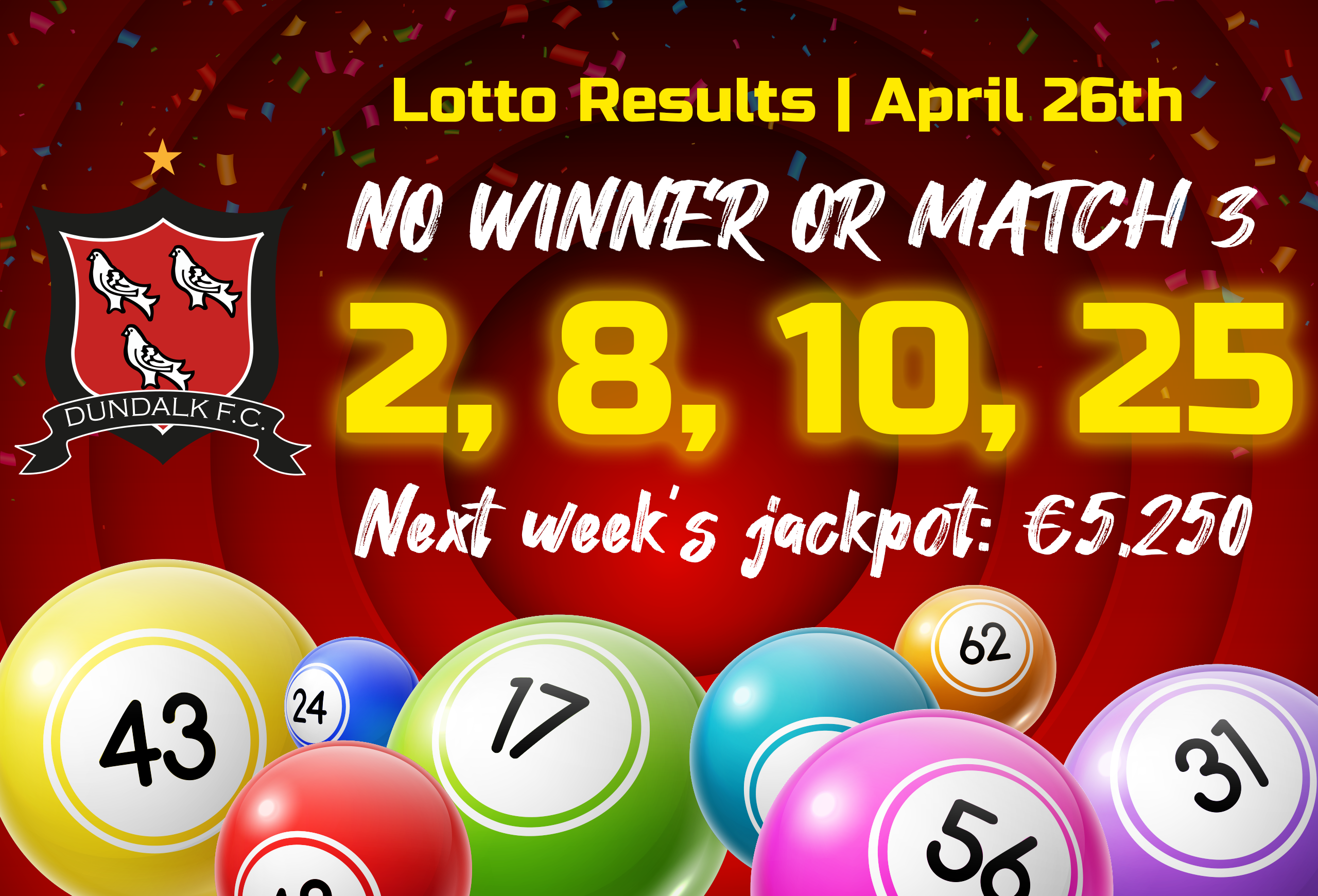 Terique acknowledged that his situation was frustrating but he said that training with the first-team squad on a daily basis would benefit him hugely when he is free to play again.

“It’s good to be in this environment where we can train every day and get to know the players. It’s not like I’ll be coming back and they won’t know what I’m capable of or how to play with me.”

The friendly ended all square at two goals apiece. Junior Ogedi-Uzokwe hit a quickfire second-half brace to cancel out Brandon McCann’s early opener for the visitors.

The Lilywhites striker missed an opportunity to complete a hat-trick when he saw a penalty saved and the First Division side drew level before the end when David Brookes beat substitute goalkeeper Niall Brady from the spot.