There aren’t many young players who will come under the scrutiny of their country’s senior international team manager but such was the fate of Dundalk FC’s U17 players on Saturday as they defeated neighbours Cavan Monaghan FC in their first EA SPORTS National Underage League Group A home fixture of the season at Oriel Park.

A neat finish from Thomas Galvin just before the break was followed by a Dualta Honney penalty moments after halftime to ensure Darren McGarry’s side built on a good point in Sligo on the opening day of the campaign with three here.

Stephen Kenny, whose son Eoin was among the Lilywhite substitutes, wasn’t the only manager with international experience on view. McGarry himself spent time as the national coach of the Virgin Islands U15 side while Cavan Monaghan FC were also led by an experienced coach in the shape of Chris McDermott, who managed Cork City FC’s amputee side to domestic league success and Champions League participation.

The influence of both coaches was evident throughout the encounter as both sides displayed comfort on the ball, had some well-rehearsed patterns of play and showed tactical flexibility when needed.

Aside from a flurry of early Dundalk corners, the first half was a fairly even affair with Dundalk winger Ethan Sousa looking the most likely to break the deadlock. Much in the manner of a young Daryl Horgan, the number seven shifted infield at times in the hope of unlocking space in a resolute Cavan Monaghan FC defence. 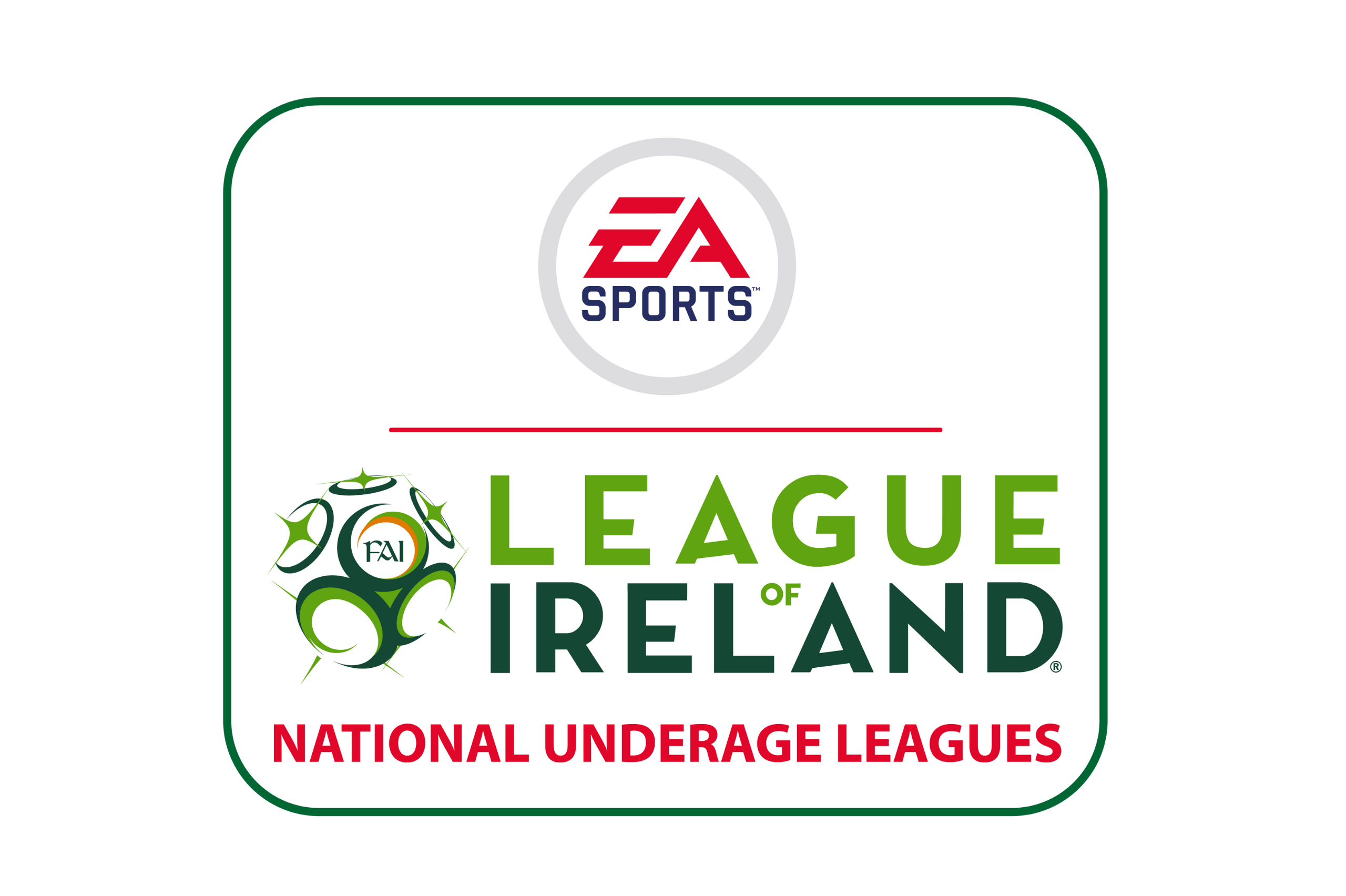 Indeed, the home side were restricted to just two shots of note in the opening 40 minutes — a tame effort which was well held by ‘keeper Sam Clarke and a snapshot from the edge of the box which the netminder did well to beat away. For their part, the visitors almost took the lead when Dean Peters nipped onto a loose ball to head goalwards only for the well-positioned Cathal O’Reilly to clear the danger.

It looked like the break would arrive without a goal, but on the stroke of halftime, that man Sousa stepped inside the cover and found Thomas Galvin who calmly drew a defender before side-footing to the net from 12 yards out.

Things went from bad to worse shortly after the break for the visitors as they conceded a second goal, this time from the penalty spot. Goalkeeper Clarke collided with Dundalk forward Josh Hand as a long ball bounced awkwardly between them and Honney calmly slotted the ball home to extend the lead and bank his second goal of the season.

Cavan Monaghan FC were unlucky not to grab a consolation as Sean Reynolds, who was lively throughout, saw a late breakaway effort well saved by the legs of Dundalk keeper Jamie Ryan.

The final chance of the game fell to Dundalk as they were given a second spot-kick in the dying embers of the game following a push in the box. However, on this occasion, the goalkeeper came out on top as Clarke dived low to his left to deny Honney a second and Dundalk their third.