Dundalk return to European action on Thursday night when they welcome Vitesse Arnhem to Tallaght Stadium in a winner takes all UEFA Europa Conference League clash.

The match will be streamed live on LOITV.ie. You can buy a match pass for just €10. The kick-off is at 8.00 p.m. Irish time. You can also follow the action on the Dundalk FC social media channels.

The Lilywhites go into the second leg on the back of a league defeat to St Patrick’s Athletic on Sunday afternoon. Nahum Melvin-Lambert, Chris Forrester and Mattie Smith netted a brace to give Pat’s the win. Patrick Hoban did level things but it wasn’t enough as Vinny Perth tasted defeat in a league match at Oriel Park for the first time as head coach.

The tie is evenly poised after a thrilling 2-2 draw at the GelreDome last Thursday. Matus Bero put the Dutch side in front at the break but a stunning second-half brace from Patrick McEleney put Dundalk 2-1 up going into the dying stages. Lois Openda, however, levelled in the final minute but was sent off shortly after and will miss the match.

Dundalk are looking to progress to the playoff round of the newly created UEFA Europa Conference League and face have a tall order to do so against a side that finished fourth in the Eredivisie last season. The winners of the tie will face either Anderlecht of Belgium or Laci of Albania, with the Belgians 3-0 up from the first leg. 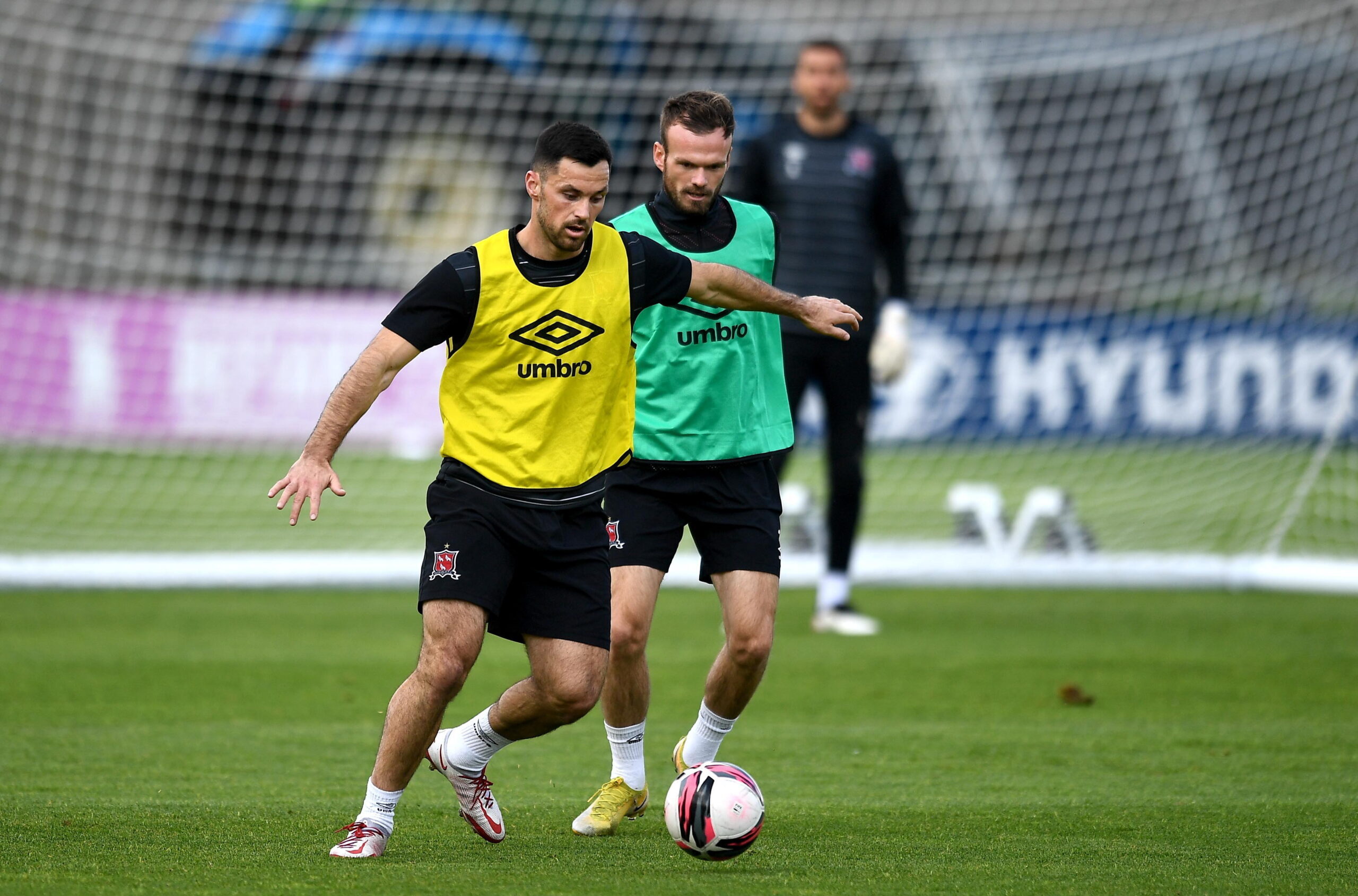 Patrick Hoban gets away from Cameron Dummigan. Photo by Ben McShane/Sportsfile

Team news
Vinny Perth will once again be without Brian Gartland and Daniel Cleary but both players have stepped up their return from injury. 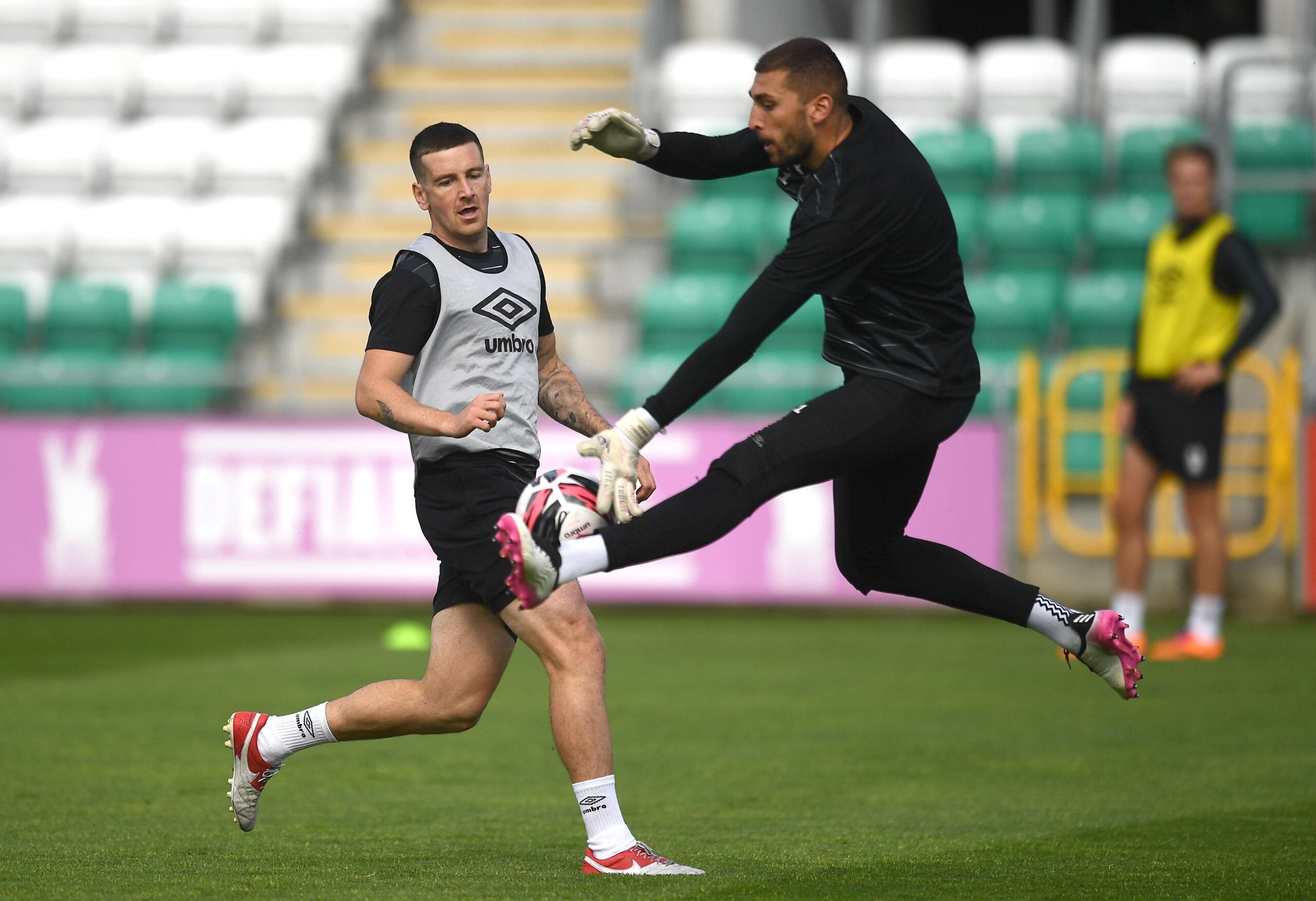 Quotes | Dundalk FC centre-back Andy Boyle
“Vitesse are a good attacking side.  They have a nice way of playing. It’s a typical Dutch system and we are expecting a tougher game on Thursday night. It will be a challenge, but these are the ones that we want to play in and we are looking forward to it.”

Quotes | Dundalk head coach Vinny Perth
“It’s going to be really difficult. Vitesse are really strong opposition and this is an extremely difficult tie for an Irish side. They are set up to attack. That is their strength and that is their way of playing – it always has been. The challenge now is for our players to step up to the plate again. That’s what European football affords Irish-based players. These are the nights when memories are made and it’s up to somebody to make a big moment happen.”