Thursday, September 29th, 2016 was a momentous day for Dundalk FC and League of Ireland football as Ciaran Kilduff’s goal secured the Lilywhites a historic 1-0 win over Maccabi Tel-Aviv in their Europa League clash at Tallaght Stadium.

In a special programme put together during the first lockdown in 2020, we asked Ciaran Kilduff, supporters Ruairi Murphy, Danny O’Connell, Kenneth Sloane and LMFM commentator Adrian Taaffe to relive their Maccabi Memories. You can watch it above. 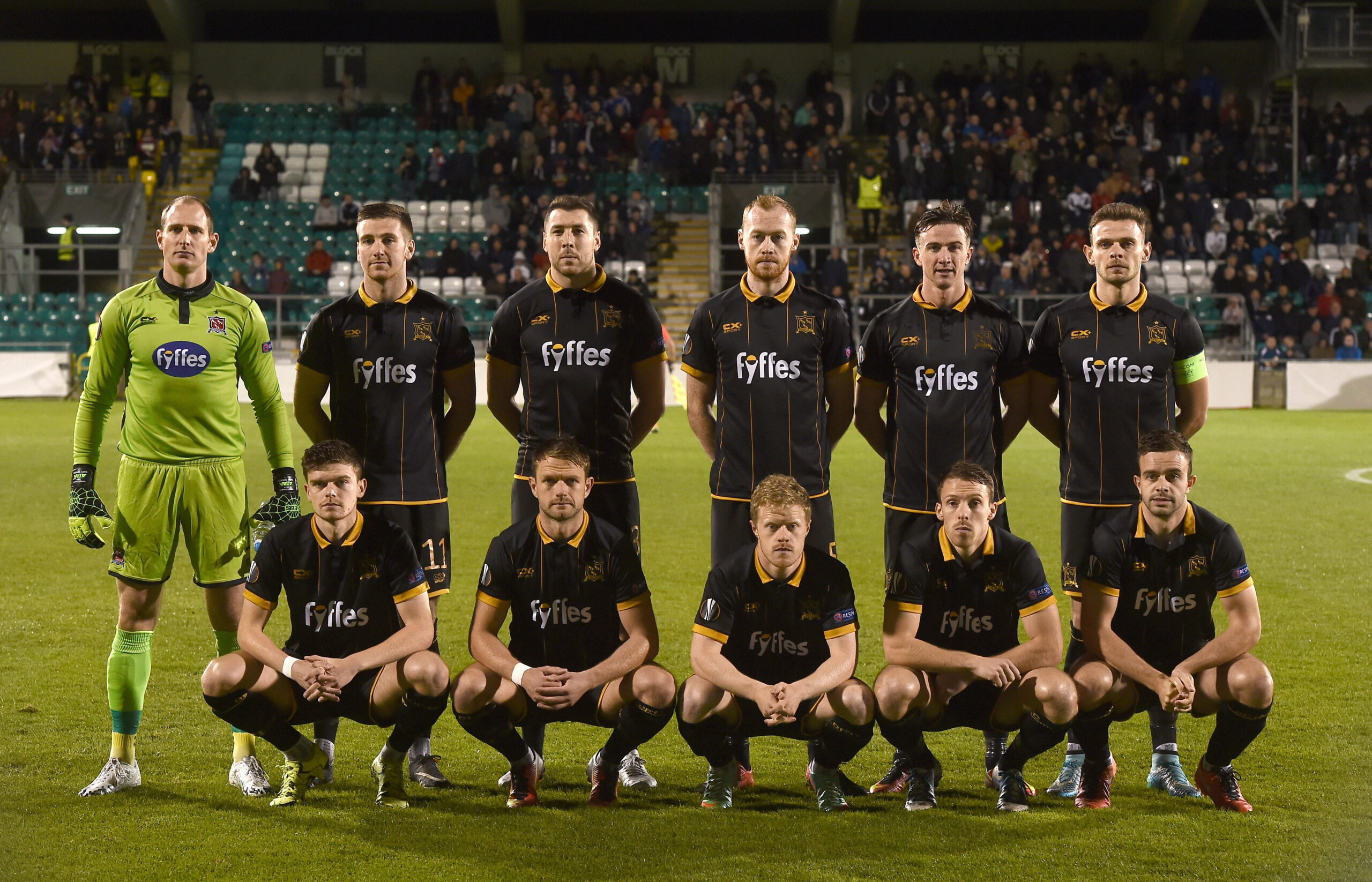 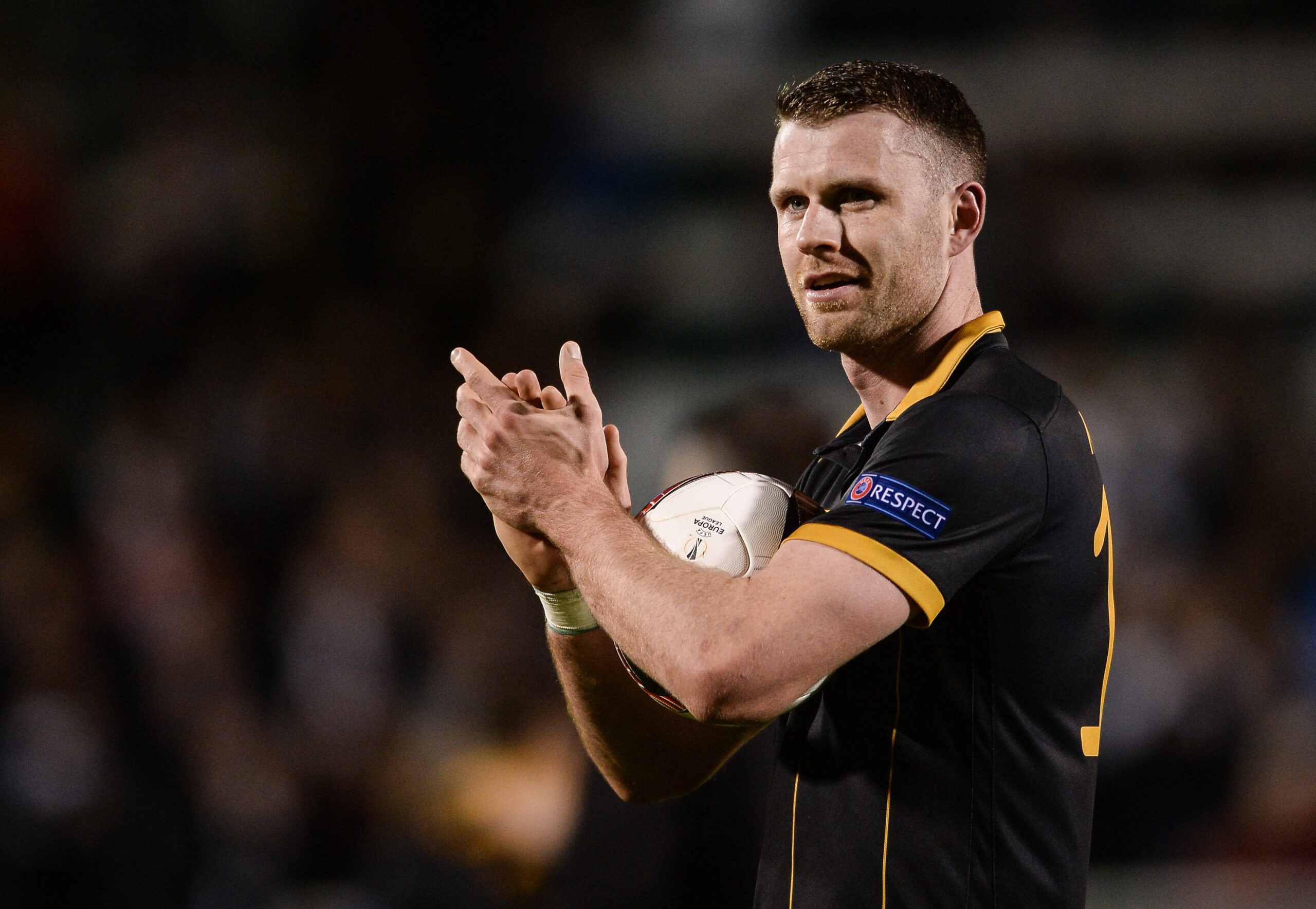 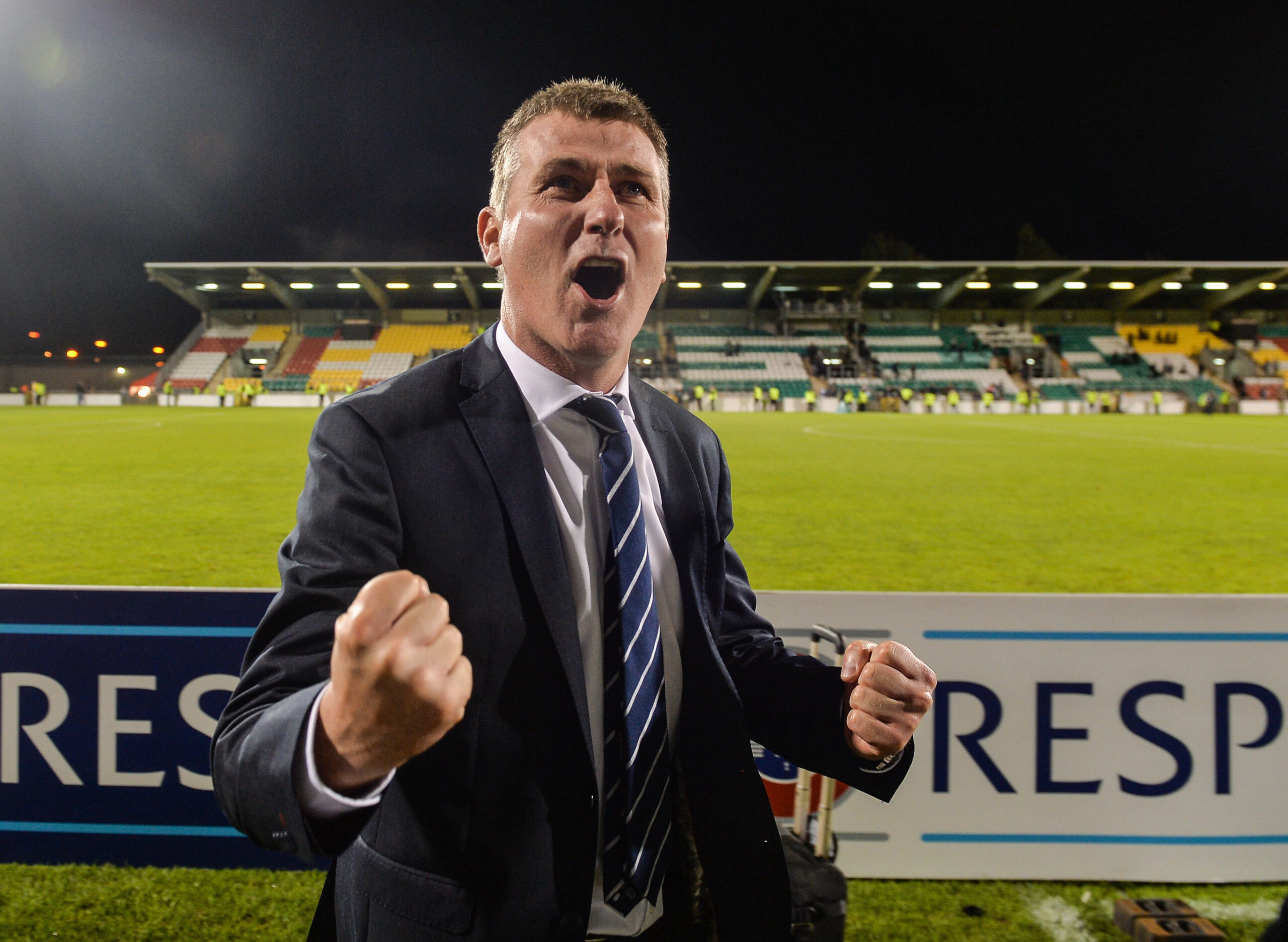 Not content with being the first League of Ireland side to pick up a point in a European competition following a 1-1 draw against AZ Alkmaar in Holland two weeks earlier, Stephen Kenny’s side rewrote the record books again as Kilduff came off the bench to steer the ball home and mark his 28th birthday in some style.

The moment of magic arrived in the 72nd minute. Inevitably, Daryl Horgan was involved, the winger collecting a Patrick McEleney cross at the back post before creating a yard of space to deliver with his right foot. The ball evaded Robbie Benson but Kilduff was in the right place to write the story of another memorable night.