Dundalk head coach Stephen O’Donnell was a happy man after watching his side put Finn Harps to the sword at Oriel Park on Friday night.

The Lilywhites blitzed the struggling visitors with an early assault that saw Darragh Leahy and Keith Ward hit the back of the net inside the opening xx minutes before Steven Bradley put the cherry on top with a stunning effort before the break.

It extended Dundalk’s winning run at Oriel Park to nine league games on the bounce and lifts them back into second place, seven points behind Shamrock Rovers.

You can watch Stevie’s full post-match interview above and read selected quotes below.

On his side’s performance…
“We trained really well during the week. From our first passing drill on Monday morning the lads were at it and brought plenty of energy and that continued during the week. We started the game like that. The first 15 or 20 minutes were as good as you’ll see anywhere in regards to where we played the game and some of the passages of play. Everyone to a man was very good.”

On the opening two goals…
“Darragh was very calm. Sometimes defenders in that area can have a ‘schlaf’ at it but he stayed composed, got his head over it, and it was a great strike. For the second one, Greg made a 50-50 or a 60-40 against us into an 80-20 or 90-10 in favour of us with the square pass. It was a good finish by Wardy. He made it look easy even though I’d say it came to him quick enough on a dry surface.” 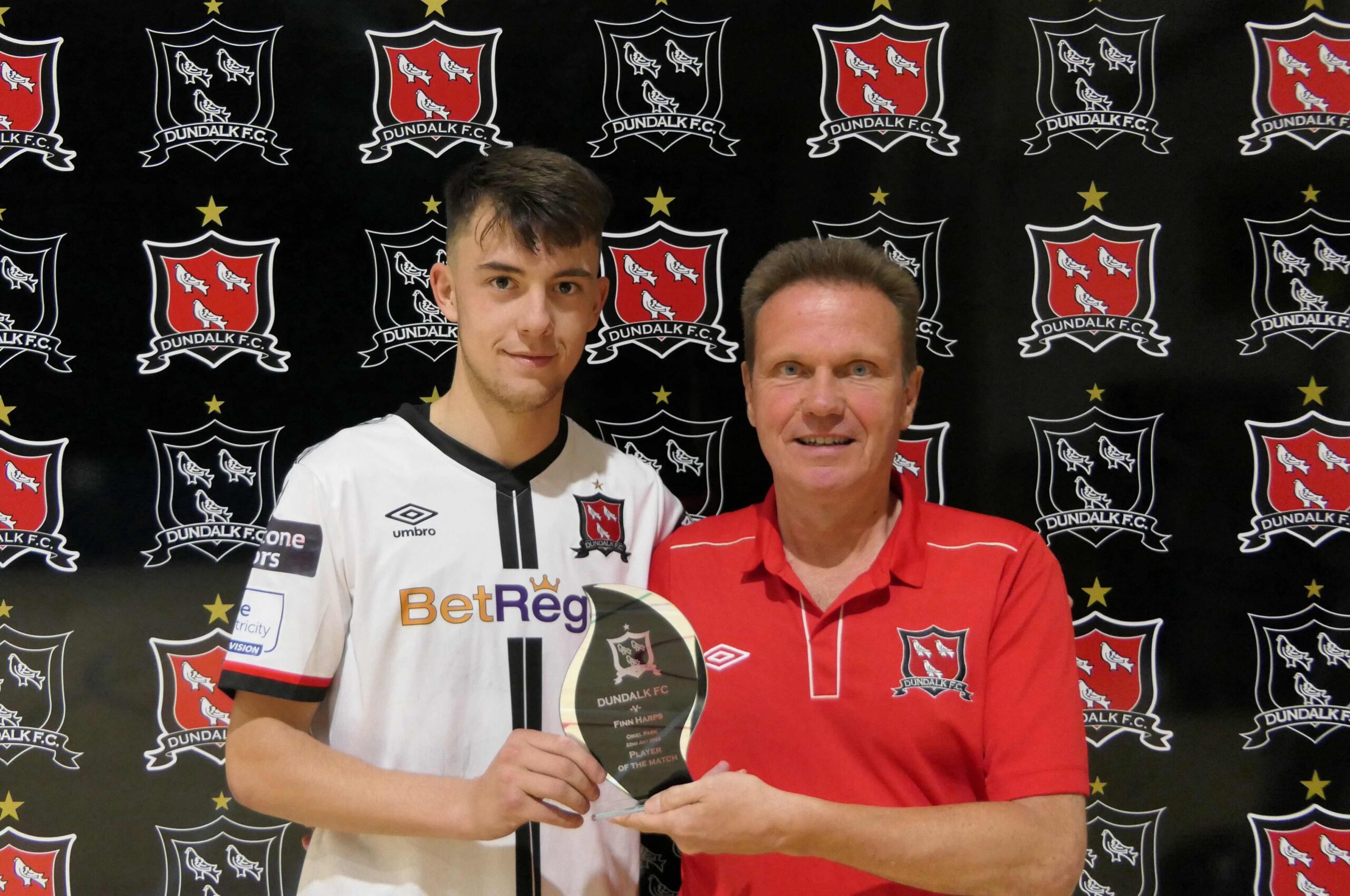 On Steven Bradley’s strike..
“Stevie was excellent all night. His balance and the way he could shift off and chop were brilliant. He came in and unleashed a great strike. He has that ability.”

On keeping the intensity going in the second half…
“We spoke about that at half time. We wanted to stay disciplined and stay composed and not try and take liberties and force things. We didn’t start well for the first five or 10 minutes but we owned the game after that and we had some really good passages.”

On making a difficult fixture look comfortable…..
“We’re coming off two away games, a defeat and a draw, so we wanted to get back on track before the FAI Cup next week and a good, resounding 3-0 win sets us up nicely and puts us back into second place so we can look forward to the Longford Town game next week.”

On Sunday’s All Ireland final between his native Galway and Kerry…
“I’ve got a ticket and I’m looking forward to the game now. It might have been in doubt if we did not get the win tonight. It’s always easier off the back of tonight’s win but tonight is definitely the highlight of the weekend for sure!”